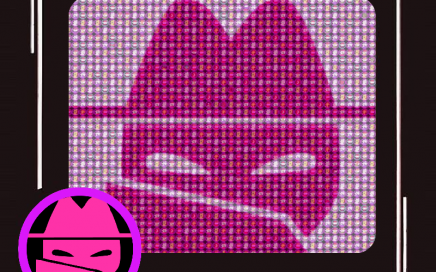 Honor killing in Europe (2019 to 2020) Honour killings are common among Afghan, Syrian, Turkish, Iraqi and Hindustani girls. They are rejected, mistreated or murdered by their families because they have damaged the good honour. The reason is often that girls have a relationship that is not approved by their parents or want to divorce. […] 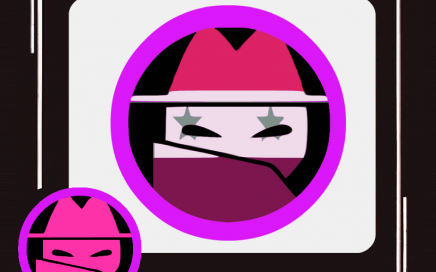 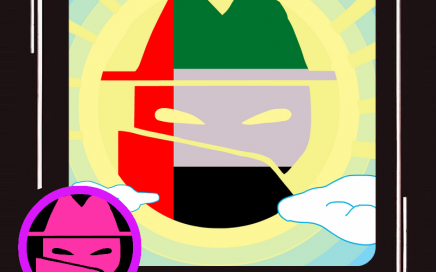 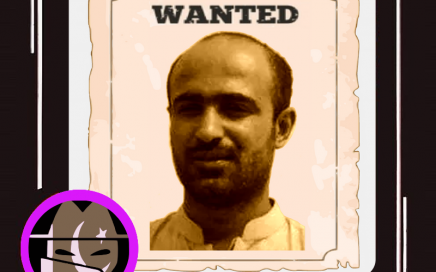 Murder Shaheena Shaheen. The accused husband Mehrab Ghichki too powerful and influential to arrest and prosecute.

Murder Shaheena Shaheen. The accused husband Mehrab Ghichki too powerful and influential to arrest and prosecute. We have already paid attention to the notorious murder of the Pakistani journalist, artist and human rights activist Shaheena Shaheen Baluch. Today we are launching a timeline of important events in her life and unfortunately we have to conclude […] 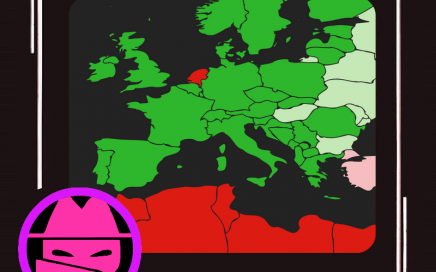 Interactive World Map: Fight Against Honour Killing 2010-2020 Honor killings have been reported in Bangladesh, Brazil, Afghanistan, Egypt, India, Israel, Italy, Jordan, Morocco, Pakistan, Sweden, Turkey, Yemen and the United Kingdom. Honor killings are common in countries with a predominantly Muslim population, but many Muslim leaders and scholars condemn the practice and deny it is […] 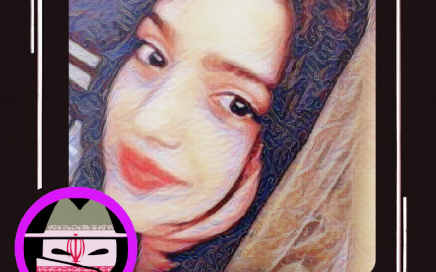 Honour killing in Iran: Fatemeh Ghozat (16) was thrown out of the window by her uncle from the 11th floor